Mostly, however, it’s been the accursed Playstation. That, and Witcher 3, which I finally got around to playing. A word to the wise: if you’re prone to getting sucked into games and find it difficult to drag yourself away until they’re finished, don’t play games with more than a hundred hours of content.

Anyway, Geralt has now saved the world (and defeated some sort of demon in a battle of wits, not to mention saving totally-not-France from a vengeful vampire), so I can get back to what I should be doing.

First up, some progress on the flat: 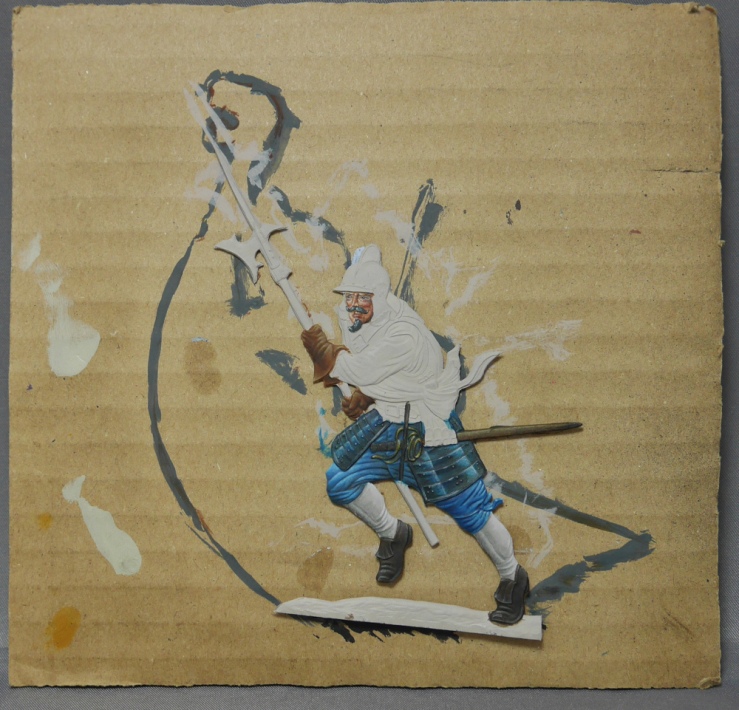 I’m not totally sold on the trousers, but they’re good enough for now. I’ll probably come back to them later to sort them out a little more. The NMM I’m reasonably pleased with. I was going for a black lacquered sort of effect, and I think this is a competent effort. I’ll see out it works out once the breastplate and helmet are done, too. The fancy guard still needs some work, I think. Needs more colour and light on the upper section.

And that brings me to Lady Gaga: 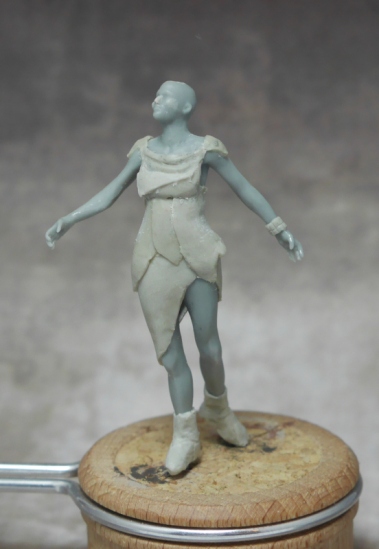 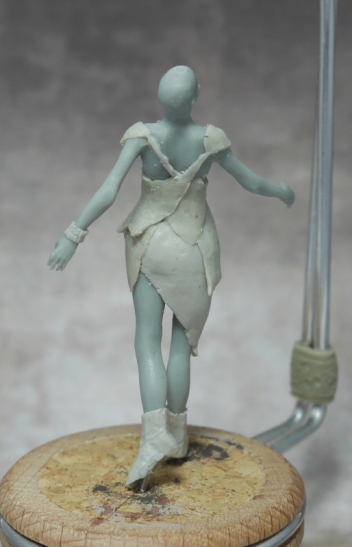 As much as I despise sculpting, I do think this is coming along. I’ve sorted out a few of the issues I was having – reduced the size of her chest and resculpted the beef there, added to the shanks on her legs to make them a little less even, narrowed the waist a touch, added to her nose and given her slightly more prominent cheekbones. There are still some bits to resolve:

Still, all things considered, she’s coming along nicely. She should be a pretty quick paintjob, but obviously I don’t want to be struggling against the sculpt when the sculpt is my own doing.