This was my first trip up to Sword and Lance, but it’s probably one of the longest running shows in the UK, and I know a few people who had been before and enjoyed it, so Martin and I took a wee jaunt up from Ely. We’re quite pleased that we did. 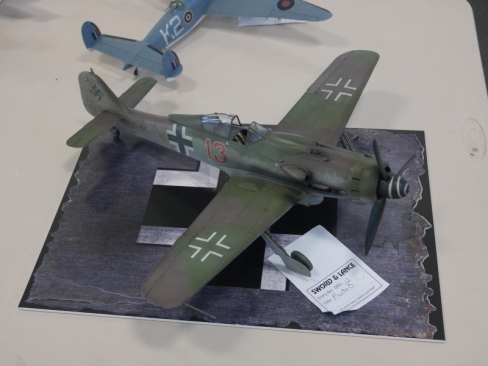 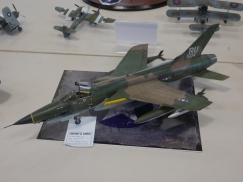 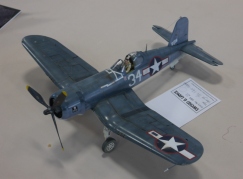 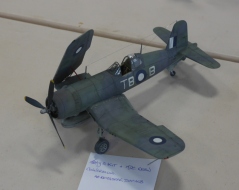 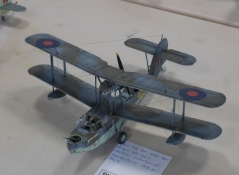 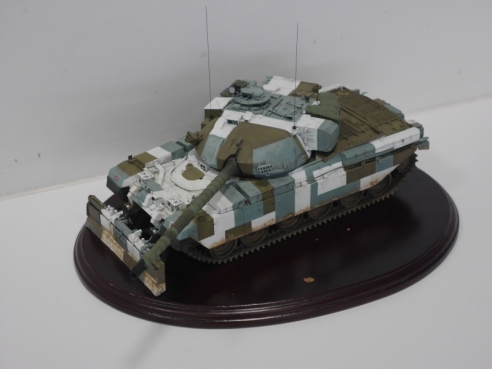 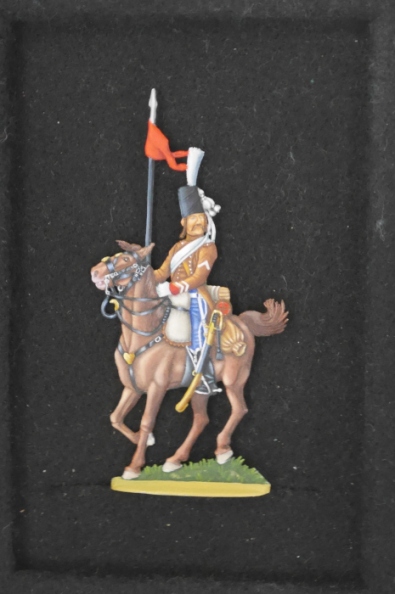 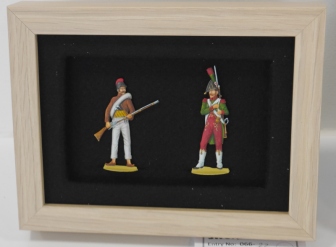 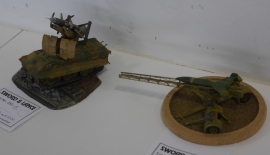 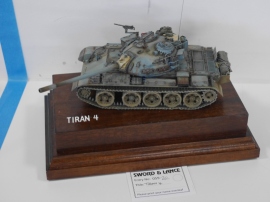 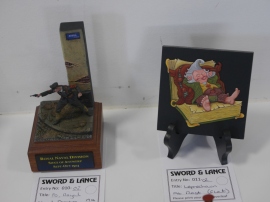 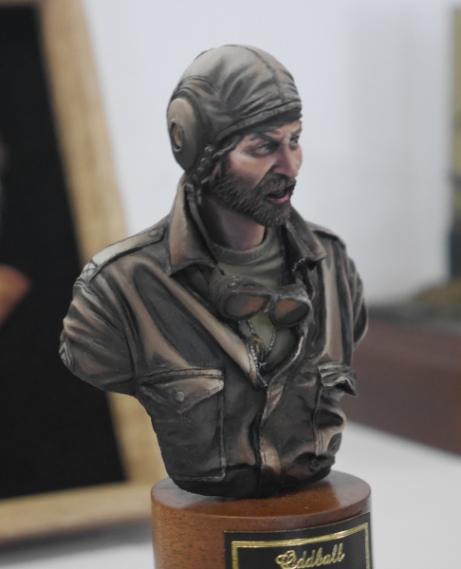 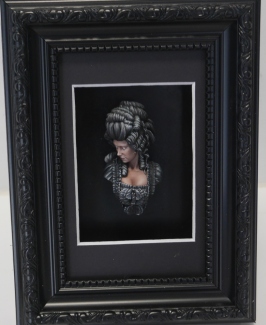 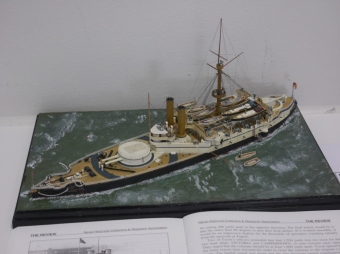 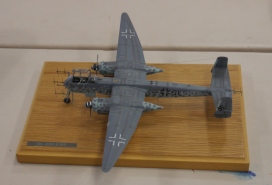 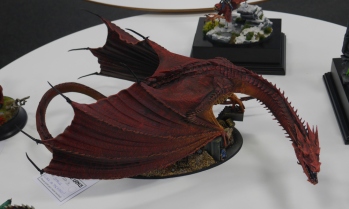 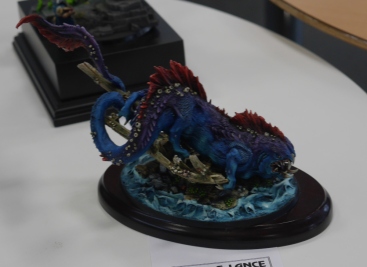 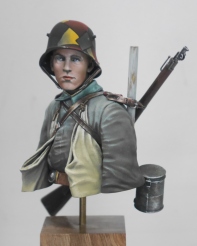 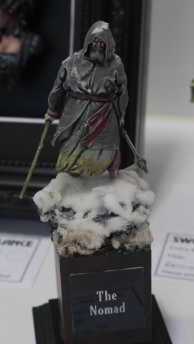 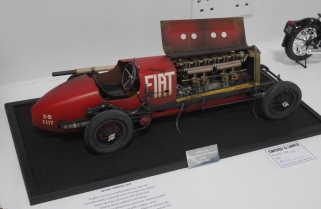 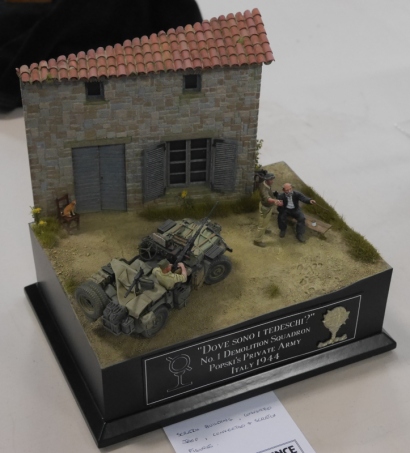 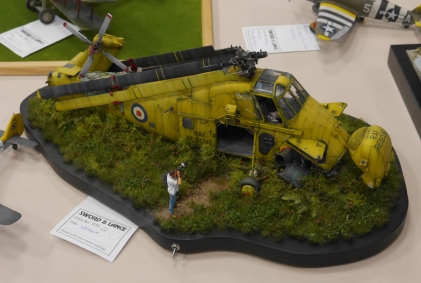 I only had four entries (although one of those entries was, to be fair, fifteen ducks) and walked away with two golds (the pirate bust and the ducks) and a silver (the Occitan knight), and best of miscellaneous (the ducks). I was mostly pleased that not only did people ‘get’ the ducks, but that they really liked them. That’s probably the most gratifying part of the whole thing.

Martin, meanwhile, brought everything he’d painted for the last six years and got lots of golds, and I think a silver and a bronze. He also got best of fantasy and best of historical. I doubt he’ll shut up about this show for the next couple of years.

Anyway, here’s how the ducks were presented (and they’ll be much the same for Salute next week, albeit with a couple of missing plaques in place):

So, the show itself:

I’ll almost certainly be back next year if it doesn’t clash with Herzog von Bayern. This year it only clashed with Euroma, which is a show I’d like to head to one day, but that’ll be a task for a year when I don’t have quite so much on.