I’m now back from the show and I’ve edited my pictures, so here’s the usual report. First up, for the lazy people who don’t like to have to deal with words, the pictures: 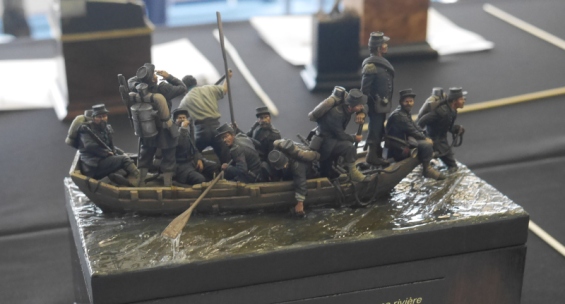 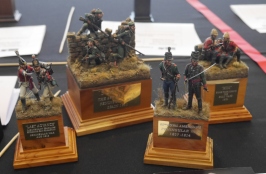 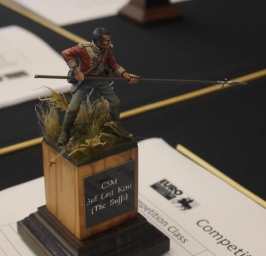 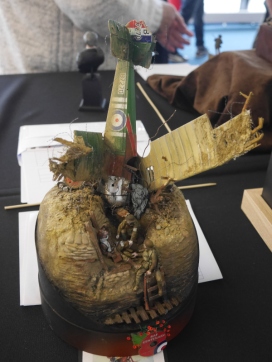 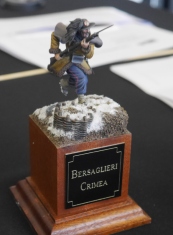 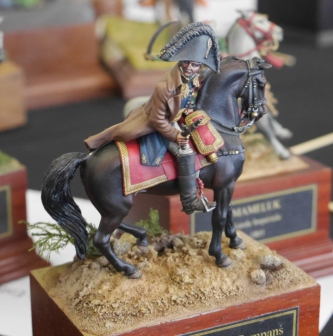 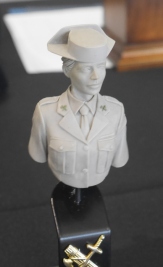 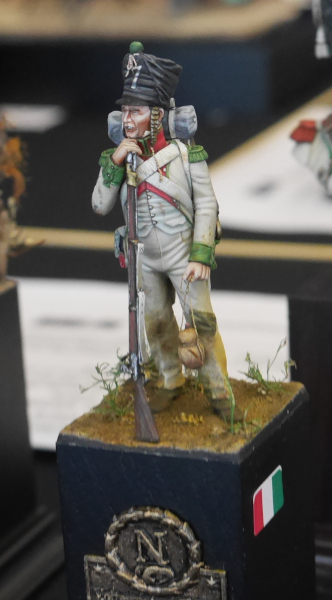 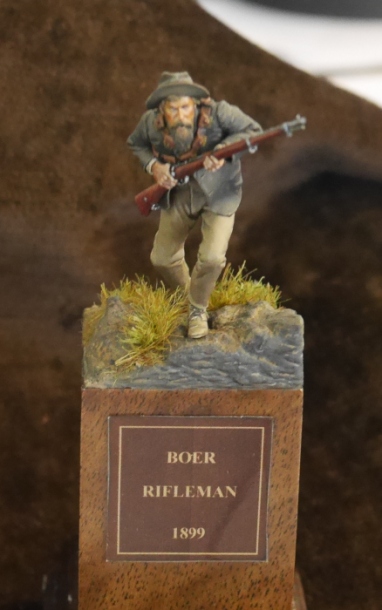 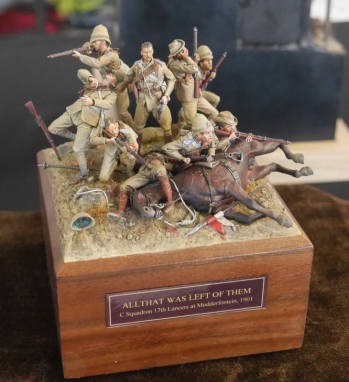 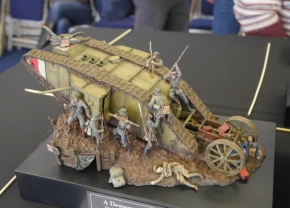 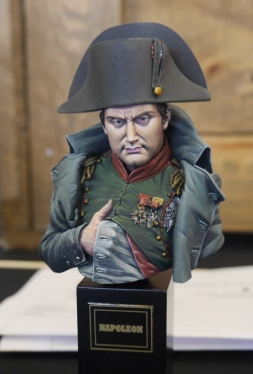 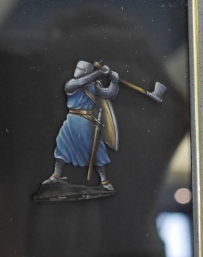 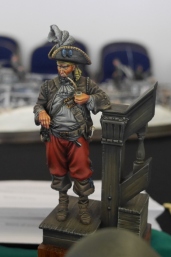 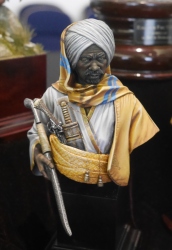 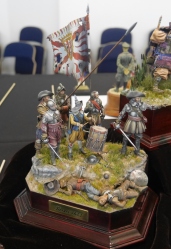 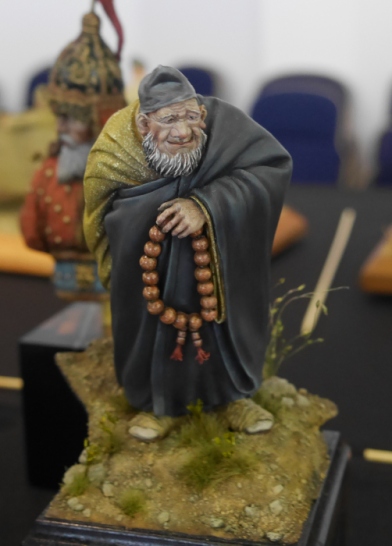 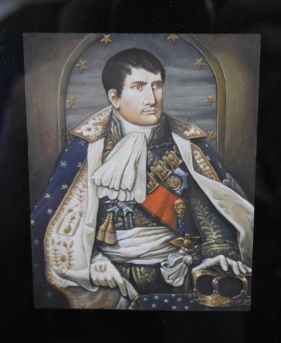 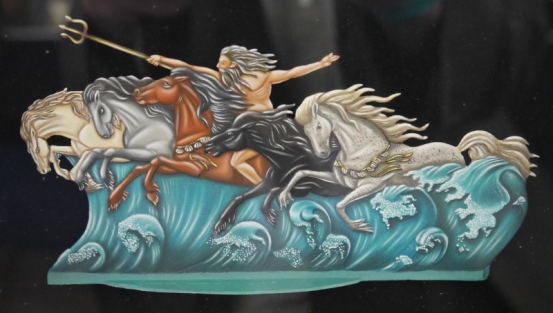 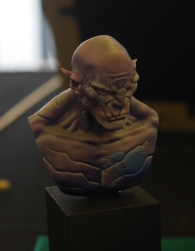 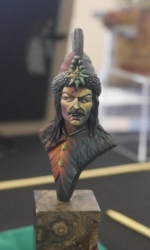 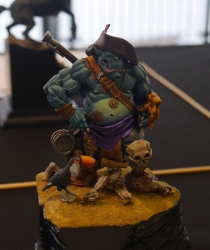 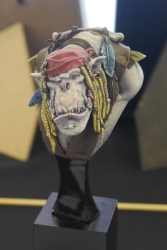 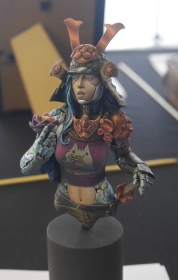 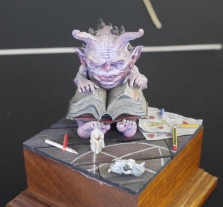 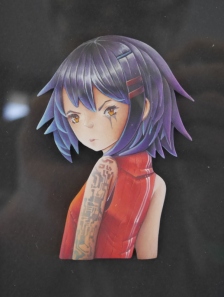 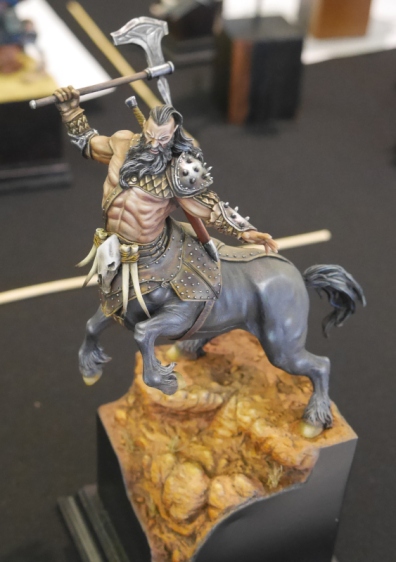 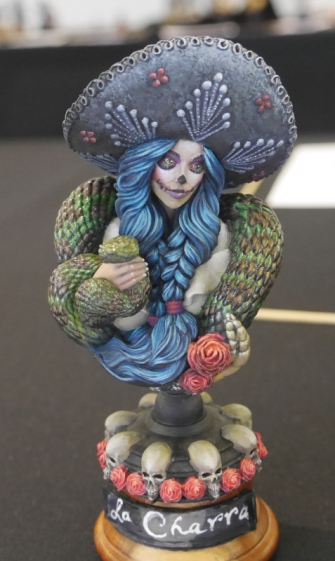 As you can see, there’s some variety in the quality of the photos. There’s several reasons for this:

Anyway, point one above meant I couldn’t get a good shot of Mike Blank’s lovely vignette, but I figure there’s enough pictures of that (and a few other pieces you might notice are absent from this set) floating around that you’re not really missing anything here. I do like to get photos of pieces that I think might get overlooked despite being pretty lovely, as well as getting shots from all of the categories (because I note that a lot of people focus very heavily on just fantasy, just historical, just vehicles, etc., and I think that’s pretty narrow minded – there’s a lot that you can learn from all of the categories).

So, the show itself was pretty good. Not mind blowing, but it’s still trying to build up from the fresh start last year. It was very nice to see that feedback from last year had been taken on board and the registration process was significantly improved. I don’t think I heard a single person complain about it – although, having had to run back and forth to the photocopier because people didn’t leave two copies of the form with their entries leads me to believe that shows that use stickered entry numbers are really onto a good thing…

The judging was also generally on point. The old Euro always seemed to have one category that no one agreed with – I think at the last Euro Militaire it was historical busts that confused the bejesus out of everyone. I can only assume there was one very forceful judge who got passed around from year to year sowing havoc.

I do think there could be slightly more consistency within the larger categories because they’re judged by several separate groups, but it’s mostly very small differences. I suggested that there could be a ‘head of fantasy’ and ‘head of historical’ who can set the standards or oversee the different groups to make sure they’re consistent. As I say, however, it wasn’t really an issue and I think pretty much everyone went away satisfied that they’d been fairly judged.

In the end, I got commended for both fantasy and historical, which is pretty much what I expected. You always hope for more (except people who get gold, I guess?), but I know where my skills are at, and that’s a fair judgement.

SMC is up next month, and I fully expect to get thoroughly spanked. On the plus side, Martin and I are very excited that we’ll be able to have bitterballen. We’ll also be staying in Eindhoven itself again, and trying to encourage the nerds to get out of the conference centre for dinner. It’s a really lovely city, and it’s a real shame that so many people completely skip it so they can spend more time in, well, a conference centre.