As promised, I return from Euro Miniature Expo with a host of pictures. A few thoughts, too, but most people just want to see the pretty toys (and hopefully WordPress’s extra image compression won’t cause too many problems). First up, naturally, is the Best of Show, which is a brilliant diorama by Mike Blank. An extremely worthy winner: 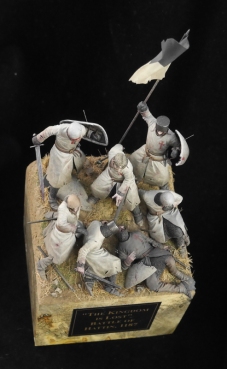 Mike gave a talk about colour and harmonies, too, which ended up covering his thoughts about composition and his ridiculous palettes (a block of wood with some masking tape on it – I don’t think anyone was expecting that).

The rest of the entries were of a really high calibre, as you’d hope from the newest incarnation of Euro. A small selection: 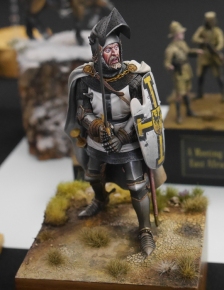 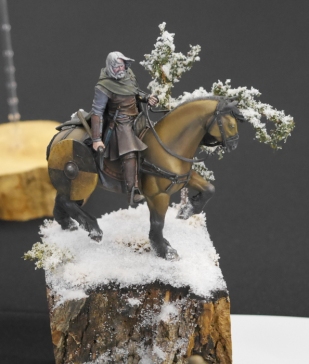 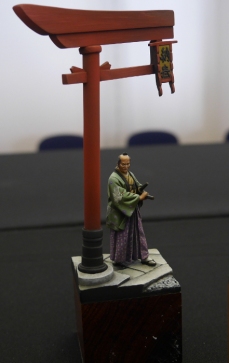 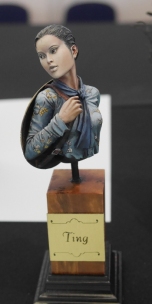 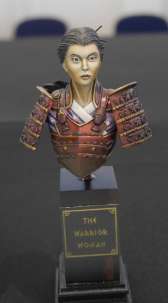 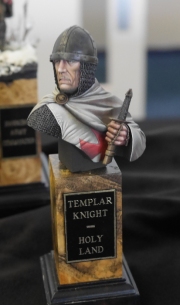 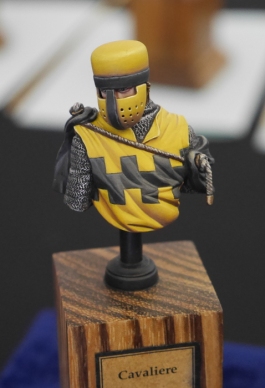 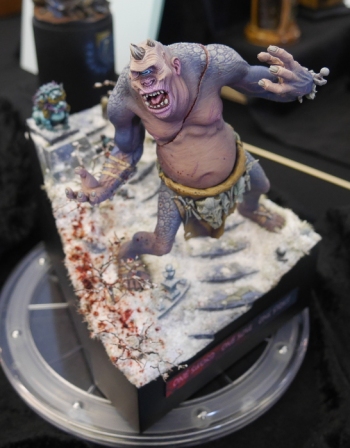 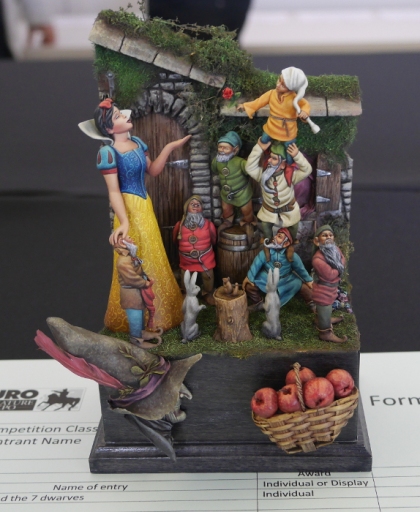 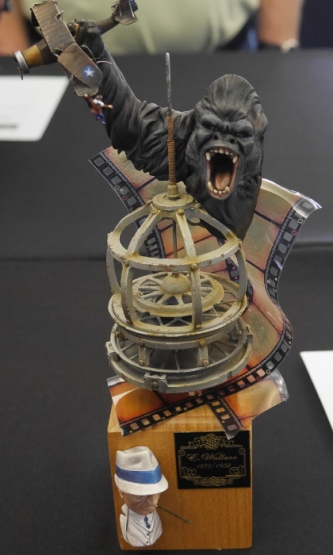 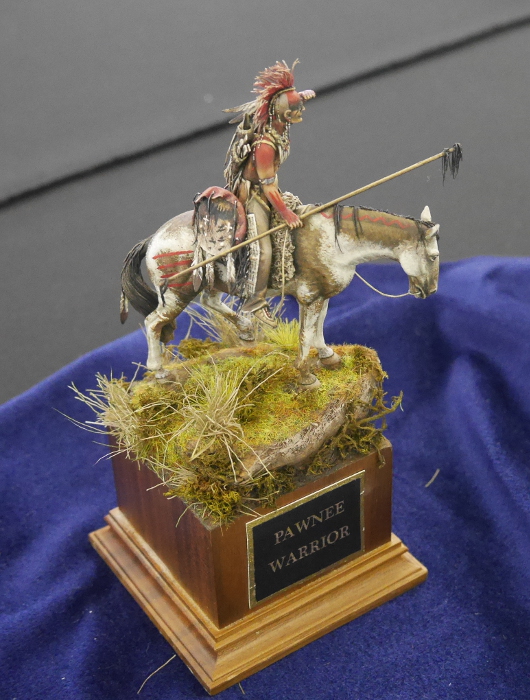 I should add that there were lots more models I wanted to get pictures of, but the show hall has a long glass wall on one side, which made getting pictures difficult because the sun was right there, staring you in the face (as you can probably see from some of the shots above). That’s not really something you can blame the show for so much as nature itself.

For my part, I got highly commended in both fantasy and historical, which I’m pleased with, as well as the Elan13 prize for the ECW halberdier, which I’m very pleased about.

Overall, I’d say the new Euro has done a good job of solving some of the problems that plagued the old Euro: the judging was very consistent, the traders certainly seemed much happier and the space felt like it was being used more effectively. All of this, of course, meant that the competitors were generally in good spirits, which makes everything a bit nicer.

There were also some teething problems, of course: the system for entering your models needs to be streamlined (which Adrian has promised), some categories were pretty sparse (but that’s to be expected for the first show, really) and it was still in Folkestone (which has seen better days, but I did see that there’s been a bit of improvement around the town, and I’m sure the range of restaurants has increased significantly even since last year). Pretty much all of these can be pinned down to the fact that the whole show was put together in a matter of months, which is really an impressive achievement more than anything else. This means that there may not have been as many changes as the show perhaps needs, but there’s now a whole 12 months to start getting those tweaks in place so there’s plenty of space for the show to grow into something more than just a replacement for Euro Militaire.

For me, Euro is a really important show to maintain. When I was at uni in New Zealand back in the late 90s/early 2000s, I’d occasionally see pictures from the show in magazines – all these fascinating models from manufacturers I’d never heard of, massive dioramas, colour and creativity abounding – and so Euro had been on my list of shows I had to go to if I ever made it to this part of the world. In New Zealand, the hobby was really basic at the time – I only knew a small number of other people who were really into painting for the sake of painting, and most of the time you’d have to suffice with playing wargames as an excuse to paint models and have them judged at tournaments, so the idea of a massive painting competition, filled some of the best works in the world was pretty intoxicating.

With age, my perspective has changed a bit, but so has the hobby and the number of competitions in different parts of the world with different styles and so on, so, while Euro might not be as essential for the hobby as it might have been twenty or thirty years ago, it still has an important role to play in the hobby as it stands in Britain because it’s still almost certainly the largest and most prestigious British competition outside Golden Demon.

Assuming no hiccups, I’ll be back next year, and probably any number of years thereafter.